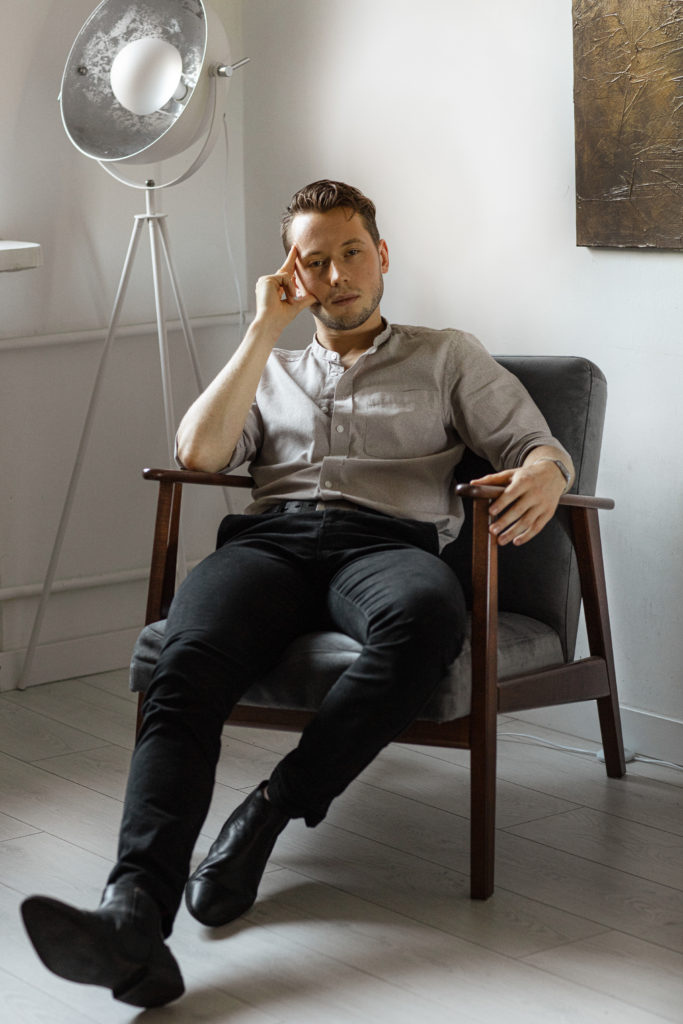 Worked on the pre-production and production of polish HBO tv series “Blinded By The Lights” as Assistant to Director Krzysztof Skonieczny.

Tarniu is responsible for full conception of the film. From visual tone, through screenplay, finding team with producer, directing actors and coordinating post-production. He’s great manager of film projects. He worked with such subjects as HBO, Porsche, Hennesy, Tchibo, Puma, Maybelline, Prosto, Żywiec Beer Group (one of the biggest beer company in Poland) and production houses/agencies like Shoot Me, High&, Film Fiction, OTO Film. He’s interested in Transmedia approach and film franchises.

Tarniu is self taught on almost everything what he’s doing. He has fair knowledge about people, psychology, team work. Certified hypnotherapist by Artur Makieła and Piotr Matejuk (creators of Professional School of Hypnotherapy in Poland). In this moment he’s learning of negotiation skills.

Being a humanist, he perceives the world by its smallest particles, causes and effects, with everything that lies in between, even doubts. His Father gave him the thrill of ambition and taught him the importance of hard work, his Mother gave him sensibility. Forever attracted to broading his horizons.

Tarniu is doing art since 2008. He worked as director, photographer, cinematographer, producer, editor, electrician (light technician), 1st AD –what makes him so knowledgeable about film industry.